(...) for 30 years, since Indonesia's invasion and occupation of it in 1975, [East Timor] has been a constant sore point, both for Indonesia itself and for relations between Indonesia and Australia. The book recaps significant human rights violations (massacres) commited by Indonesian forces against the Timorese.

It also includes accounts of the Indonesian military supplying local Timorese factions with weapons and other support. These factions then attacked other Timorese groups on numerous occasions.Several high ranking Indonesian officers are named, as culpable in instigating bloodshed. The book is an attempt to bear witness against them. Alas, the prospects of these officers being indicted are unlikely. Even under the new Indonesian democracy, the military posseses considerable autonomy from civilian oversight.

The book also shows why in Australia there has been a persistent suspicion of Indonesia's actions. A feeling that perhaps one day Australia's northern regions might fall under Indonesian incursions. The actions of Indonesia's military towards East Timor do not induce good feelings in the region. 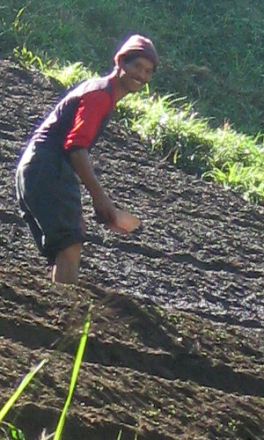