In the early morning hours of October 1, 1965, a group calling itself the September 30th Movement kidnapped and executed six generals of the Indonesian army, including its highest commander. The group claimed that it was attempting to preempt a coup, but it was quickly defeated as the senior surviving general, Haji Mohammad Suharto, drove the movement's partisans out of Jakarta. Riding the crest of mass violence, Suharto blamed the Communist Party of Indonesia for masterminding the movement and used the emergency as a pretext for gradually eroding President Sukarno's powers and installing himself as a ruler. Imprisoning and killing hundreds of thousands of alleged communists over the next year, Suharto remade the events of October 1, 1965 into the central event of modern Indonesian history and the cornerstone of his thirty-two-year dictatorship.

Despite its importance as a trigger for one of the twentieth century's worst cases of mass violence, the September 30th Movement has remained shrouded in uncertainty. Who actually masterminded it? What did they hope to achieve? Why did they fail so miserably? And what was the movement's connection to international Cold War politics? In Pretext for Mass Murder, John Roosa draws on a wealth of new primary source material to suggest a solution to the mystery behind the movement and the enabling myth of Suharto's repressive regime. His book is a remarkable feat of historical investigation. 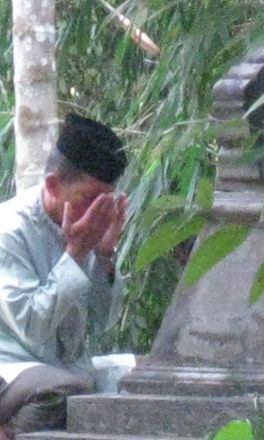