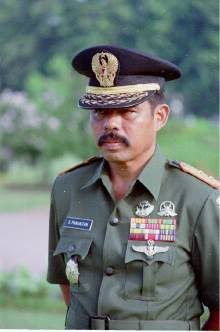 Sintong Panjaitan was dismissed after the Santa Cruz massacre in Dili, Timor Leste 1991. There is no information about this dismissal.

(Source: Masters of Terror, 2006:) One report alleges that Sintong Panjaitan was involved directly, by presence in 1999 in Dili, in cooperation with the Zacky Makarim – Glenny Kairupan team there on preparations for the evacuation of East Timor in the event of the vote going against Indonesia. The group allegedly had a budget of Rp 28 billion (approx.. US$ 2.8 million) allocated to it by General Wiranto, with the objective of the forced evacuation of a large proportion of the East Timorese population.

After his dismissal as Regional Commander of the Udayana Military Region, because of his responsibility for the East Timor massacre of Santa Cruz, Sintong Panjaitan became a valuable advisor to President B.J. Habibie, precisely about the questions around the East Timor referendum in 1999 (Source: Masters of Terror, 2006). 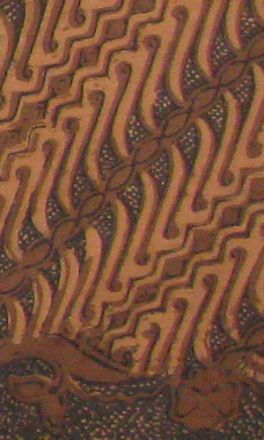