In the provinces of Maluku and North Maluku (also known as the Moluccas), tensions between Christian and Muslim communities escalated after Soeharto stepped down as President, and a violent conflict ignited in January 1999. Witnesses to the escalation make repeated references to provocateurs unknown in the area. By early 2002 more than 5,000 individuals had lost their lives and more than one third of the region’s population of 2.1 million had been displaced. The conflict allegedly involved members of the military and police, and was exacerbated by interests from outside the area that stood to gain from continuing conflict. (ICTJ - KontraS, 2011)

In 2002 the central government brokered the Malino peace agreement, which included the establishment of a national independent investigation team. Four months later, then President Megawati officially established a 14-member team with a mandate to investigate, seek facts, and analyze the various events and issues in Maluku of the religious violence that eventually claimed 5,000 lives. The team worked for one year in Maluku and Jakarta. However, an event to release the final report was canceled, and its findings and recommendations remain unknown to the public, including the parties to the Malino agreement. (ICTJ - KontraS, 2011)

Remarks:[This page is not yet completed.] 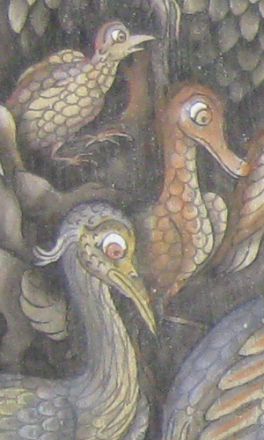