(ICTJ - KontraS, 2011, p. 19-20) A 1999 presidential decree established the Independent Commission for the Investigation of Violence in Aceh (KPTKA), an exception to a broader trend of closed processes with little public participation. The commission worked for six months and met with victims, witnesses, and other actors relevant to the violence in Aceh. The final report stated: “The acts of violence conducted by the military constituted a form of state violence. This means the violence was strongly perceived by the people as ‘cultivated’ by the state to ensure the exploitation of natural resources from Aceh for the benefit of the central government and of national and local elites.”

The report also described the patterns of mass violence, including a detailed list of the forms of violence perpetrated by security forces, such as rape and sexual assault, electrocution, immersion in fecal matter, forcing detainees to engage in sexual acts, and severe beatings. The commission provided official evidence of the abuse of power and lack of accountability that characterized the  New Order regime. A holistic depiction of the effect of the conflict on ordinary lives emerged from the team’s open and participatory methods. The objectivity and quality of the investigation, together with the inquiry into the May 1998 riots, reinforced hopes in the early days of reformasi, which faded as time progressed. 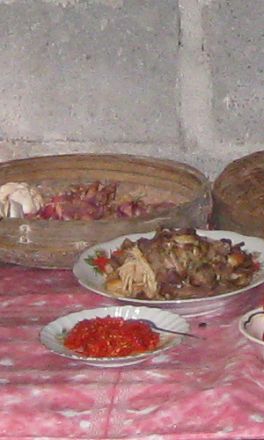